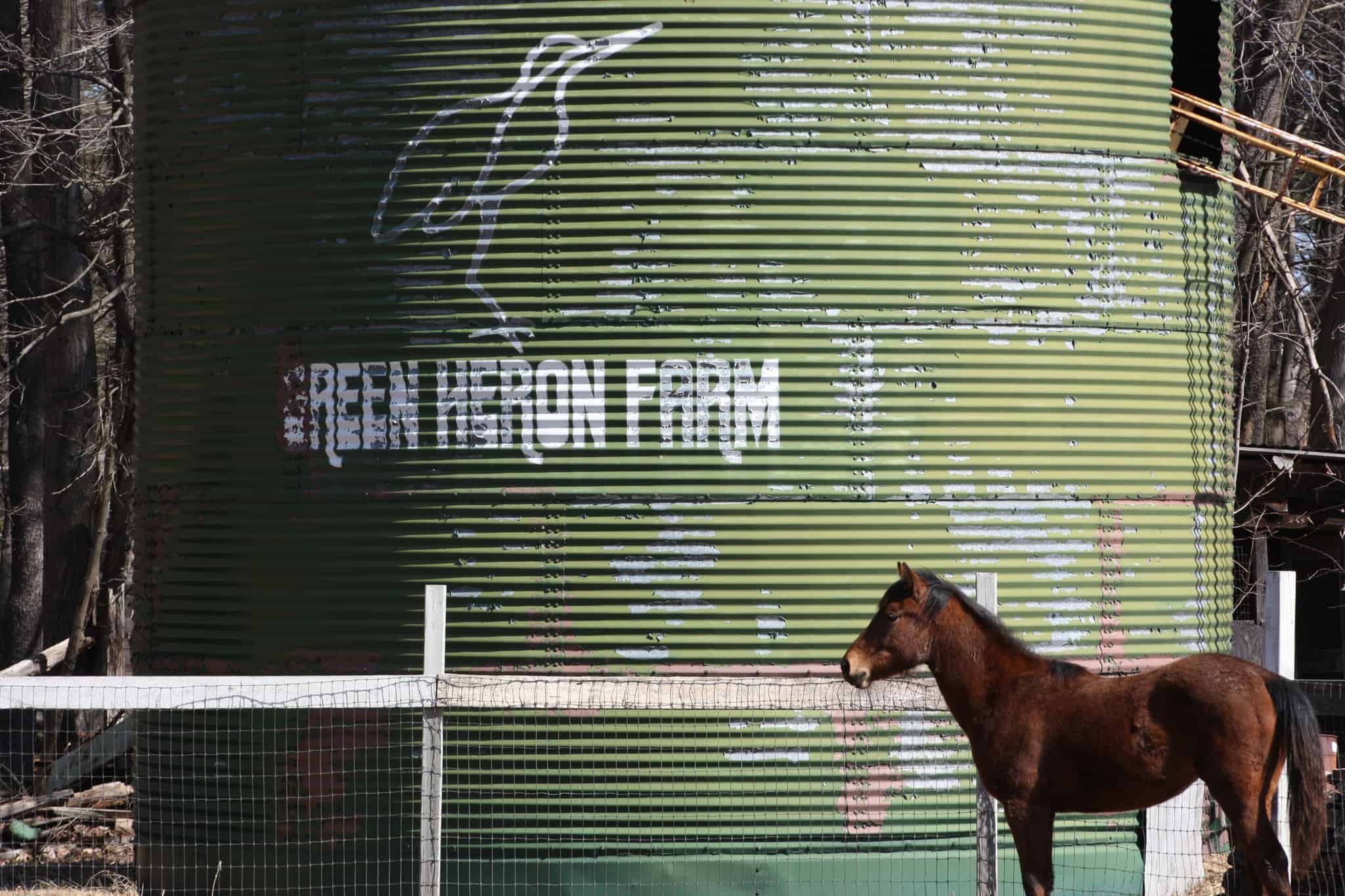 The Staff at Green Heron Farm

Ray Cullen and Roberta Jackson have owned and operated Green Heron Farm for 41 years. As resident owner-operators we are involved in every aspect of the farm on a daily basis to offer the best care possible. 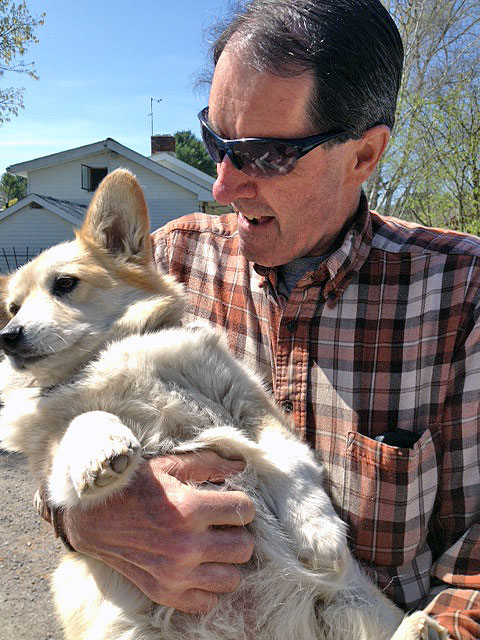 Ray has a background in biochemistry and animal nutrition and is available for consultation on feeding programs. He runs the feed business as well as overseeing the physical maintenance of the farm. he enjoys working with youth and does math tutoring in addition to his farm duties. 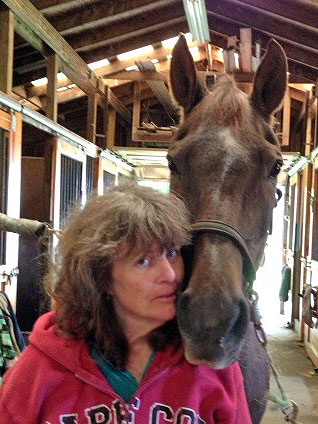 Roberta has competed in many disciplines throughout the years including saddle seat, driving and dressage and has taught horse care and stable management at the college level. She was actively involved in the Ulster County 4H program for 20 years and her students have gone on to compete at state and national levels. While she enjoys working with all types of equines she has a special fondness for Morgans and ponies. 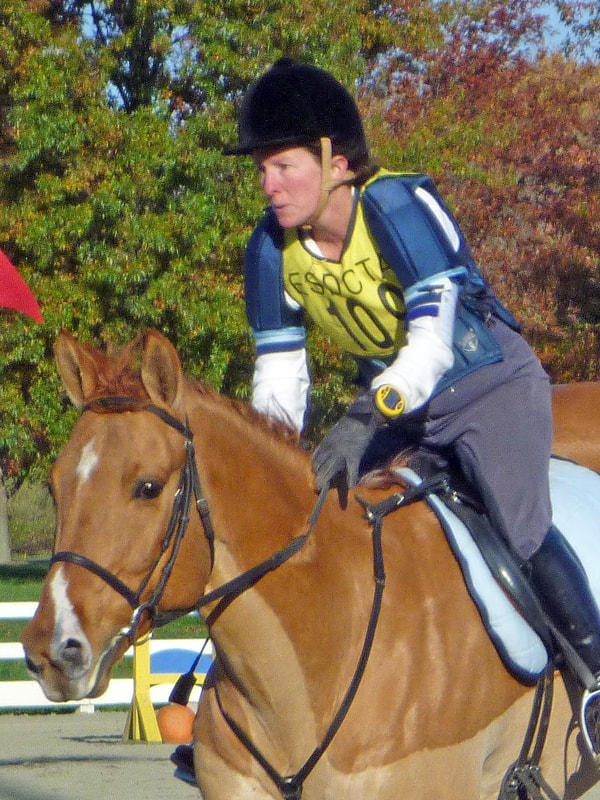 Gretchen Scott is a proven event rider and trainer, competing in both dressage and eventing for over 35 years. She has competed at the CCI* level of eventing and trained through the FEI level in dressage. Gretchen is a level II ICP certiﬁed instructor through the USEA as well as a B rated member of the USPC (United States pony club).

Gretchen Scott’s ﬁrst trainer, Jean (Campbell) Tugman, in her home state of Hawaii was one of the founding forces of the ADI (American dressage institute) in Saratoga Springs. Jean (Campbell) Tugman brought her talents to Hawaii becoming a driving force of both the dressage and eventing scene in Hawaii, vowing not to let its remote location be a hindrance to top equestrian education. She hosted many top level clinicians such as Bert de Nemethy, Michael Handler, Michael Herbert, Lockie Richards and Richard Meade.

Gretchen’s early exposure to such top international training was a guiding inspiration to seeking out a BS Degree in Equestrian Science from Stephens College.

During her years at Stephens College she spent her summers gaining further knowledge with world-renowned dressage trainer Lendon Gray and a summer with Goran “yogi” Briesner, 1984 member of the Swedish Olympic 3-day team and British Olympic 3-day coach since 1999.

Gretchen has evented for more than 35 years from Novice through the CCI* level.

Recognizing Dressage as a true fundamental, she has addressed it as a separate competitive discipline.

Riding for Fun, Fitness, or Competition